The Law Office of D. Mitchell Taylor has been serving the people throughout California for over 36 years.

Education
California State University, Fresno graduated with a B.S. in Political Science with honors in 1979 (worked in the United States Senate); San Joaquin College of Law (Jurist Doctorate, 1983) graduated with honors.    Mitch was trained in the art of mediation at the Pepperdine School of Law, Straus Institute for Dispute Resolution, which recently ranked the number one mediation program by U.S. News and World Report for the fifth consecutive year.

Personal Accomplishments
Mitch traveled throughout Asia and the Orient during one of the most horrific periods of human history.   His experience as a war journalist in the mid 1970's, in the midst of genocide in Cambodia, caused him to capture a glimpse of his experience by  writing a thrilling historical novel, "The Camburin Seed".  He has received rave reviews from men and women, young and old alike.    He is now writing his second novel, "Between Heaven and Hell".

Mitch is also a champion in the world of auto racing including his victory at the coveted Vukovich Memorial race.    Mitch was labeled "Legal Eagle" by Open Wheel Magazine.  He was Founder and President of the CAM 360 racing organization.

Mitch is a philanthropist, organized a huge fundraising campaign for Valley Children's Hospital and donating to the Ronald McDonald House.

Mitch and his wife, Marsha are involved in several community events in both Monterey County and Fresno County.

"The Attorney you can count on!" 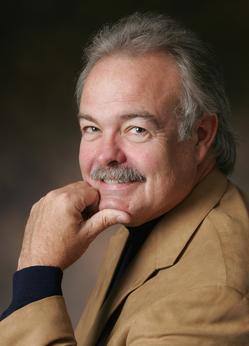 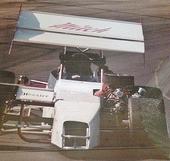